The release of iOS 15 should be a major event for mobile operating systems. And yet, this year, there’s no breakthrough feature or overarching theme that makes this release stand out. Apple has focused on quality-of-life updates as well as new features for its own apps.

The result is a solid update that is not going to be controversial. Some people are going to take advantage of the new Focus feature. They’ll spend a lot of time customizing their phone to make it as personal as possible. Other people are just going to miss or dismiss the new features.

This year’s update is also a bit different because you don’t have to update to iOS 15. If you’re fine with iOS 14, Apple won’t force you to make the jump to iOS 15. You’ll still receive security patches. Some people will simply dismiss iOS 15 altogether.

It seems like a small change but it actually says a lot about the current state of iOS. Apple considers iOS as a mature platform. Just like you don’t have to update your Mac to the latest version of macOS if you don’t want to, you can now update at your own pace.

iOS should also be considered as a mature platform for app developers. iOS 15 adoption will be slower than usual as people won’t necessarily update to iOS 15 right away. Apps should potentially work on older iOS versions for longer.

Of course, users will ‘update’ to a new version of iOS when they buy a new iPhone and replace their old iPhone. But Apple has And people who pre-ordered the iPhone 13 will get iOS 15. 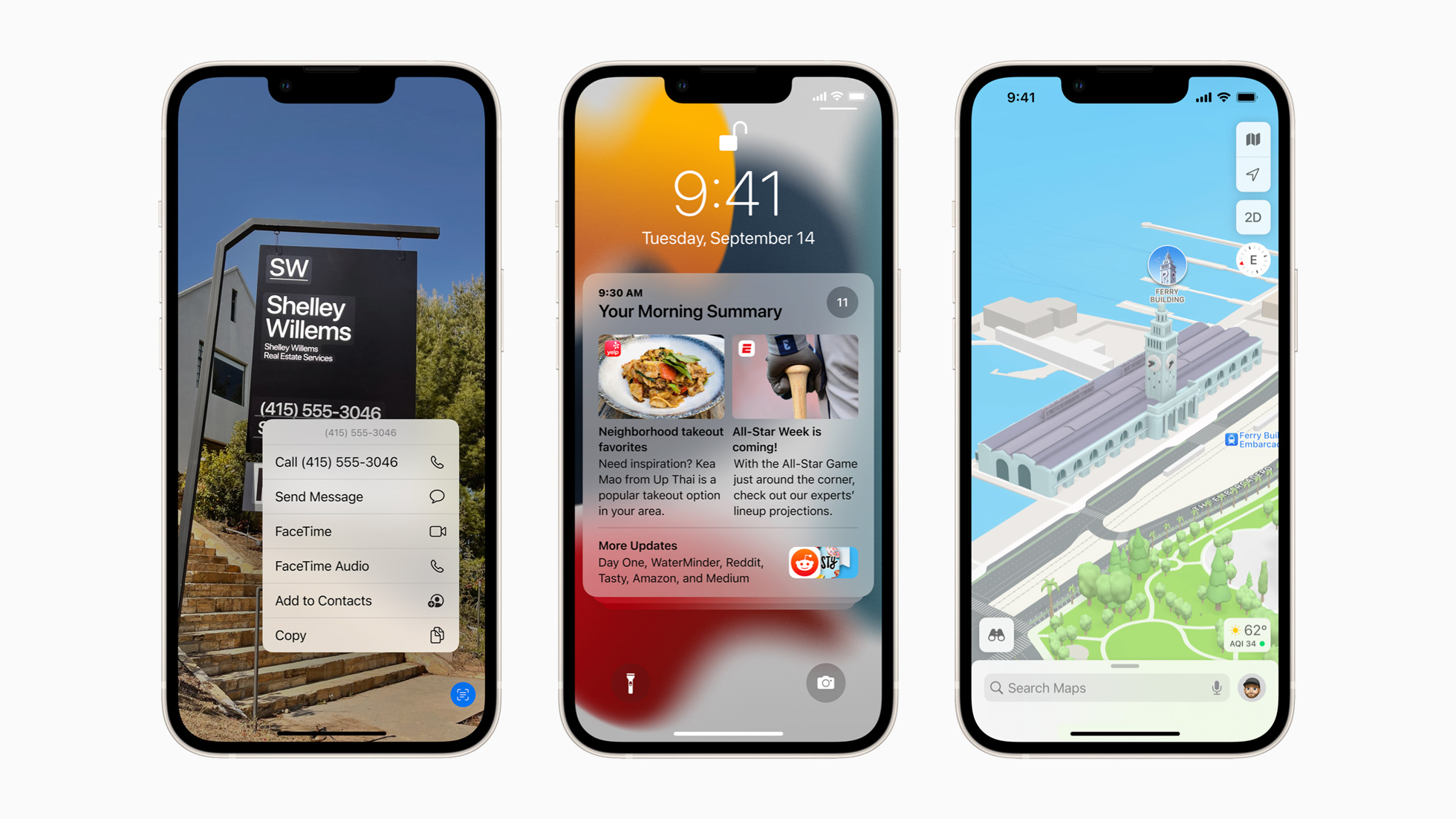 Focusing on you instead of your phone

One of the biggest change in iOS 15 is the ability to change your Focus from Control Center. It’s a surprisingly powerful feature with a lot of options and tweaks. I would say it doesn’t feel like an Apple feature.

But it’s definitely one of the most interesting features of iOS 15. Chances are you spend a lot of time with your phone and your device requires a lot of attention from you. With this new feature, it reverses the balance and puts you back in charge.

‘Do Not Disturb’ users are already quite familiar with the idea that you can silence notifications when you don’t want them. If you want to keep using ‘moon mode’ with iOS 15, you don’t have to change anything.

But you can now create additional Focuses. By default, Apple suggests a few Focuses — Work, Sleep, Driving, Fitness, Gaming, Mindfulness, Personal and Reading. Each Focus is customizable to your needs and you can create new Focuses from scratch.

Power users will also have a lot of fun setting up a Focus and pairing it with a Shortcut. For instance, you could use Shortcuts to open the Clock app when you turn on Sleep mode. You get it, this new feature has a lot of depth and beta users have just started scratching the surface. 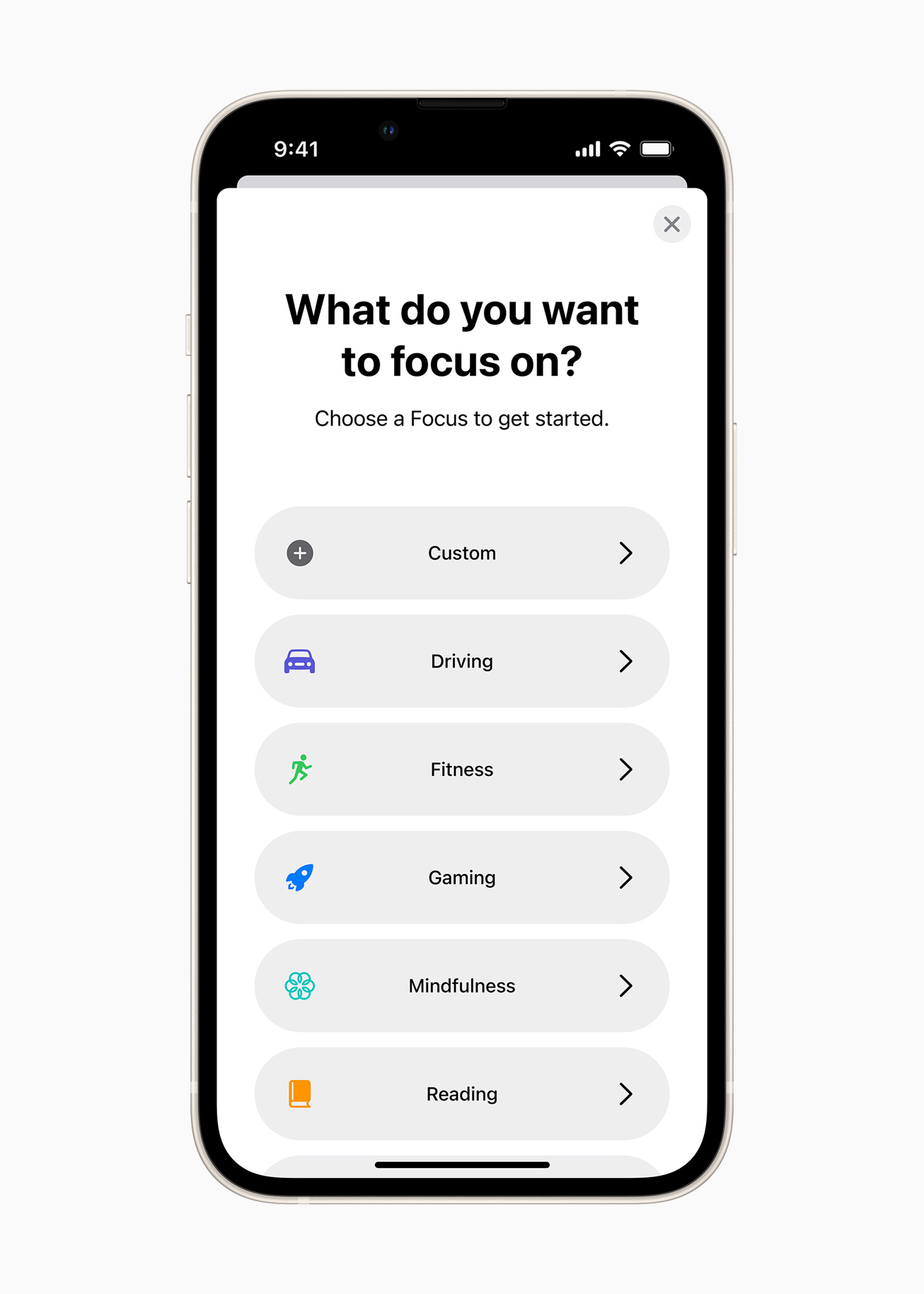 With iOS 15, Apple has improved nearly all the default apps. Some additions are definitely nice improvements. Others have been a bit more controversial.

Let’s start with the controversial one, Safari’s design has been updated. But what you saw at WWDC in June doesn’t look at all like what’s shipping today. Essentially, Apple has listened to feedback and changed the user interface of its web browser during the summer.

Other than that, Safari changes are all good improvements. For instance, the browser now supports traditional web extensions. It’s going to be interesting to see if popular Google Chrome extensions eventually come to Safari. Another nice new feature is the ability to create tab groups and find your tab groups from your other devices.

FaceTime has become a versatile video-conferencing service. You can now create links, share them with friends and add them to calendar invites. For the first time, people who don’t own an Apple device will be able to join FaceTime calls from a web browser. There’s also a new Zoom view… I mean, grid view.

Unfortunately, the big new FaceTime feature is not ready for prime time just yet. SharePlay, the feature that lets you sync audio and video playback with your friends, is going to be released later this Fall.

The Weather app has also been redesigned. It is now packed with a lot more information, such as precipitation maps, next-hour precipitation notifications and a new UV index. It has become a solid alternative to third-party weather apps. I still use Snowflake but differences are smaller and smaller.

Messages is now better integrated with other Apple apps. Whenever someone sends you an article, a photo album, a podcast or a song, you’ll see those recommendations in Apple’s other apps — Apple News, Photos, Apple Podcasts, Apple Music, etc. Once again, this is a nice addition in my testings but it’s not going to change the way you use your phone.

Apple Maps is getting better and better, especially if you live in San Francisco. If you haven’t used it in a few years, I encourage you to try it again. It’s now a solid alternative to Google Maps.

Some cities, such as San Francisco, Los Angeles, New York and London, are receiving new detailed maps with 3D buildings, bus lanes, sidewalks and more. It feels like navigating a video game given how detailed it is. The app has also been redesigned with new place cards, a new driving user interface and settings in the app.

Photos is also receiving a bunch of improvements. Every year, the company is refining Memories. I’m not sure a ton of people are using this feature, but it’s better than before. There are now more information if you swipe on a photo as well, such as the shutter speed and lens that were used.

But the biggest change to your photo library is that you can now search for text in your photo. iOS is scanning your photos to find text and save it for Spotlight searches.

Similarly, you can now point your camera at text and select text from there. It is incredibly convenient if you’re looking for the restaurant address on the menu and want to share it with a friend or if you’re traveling and you want to translate some text. 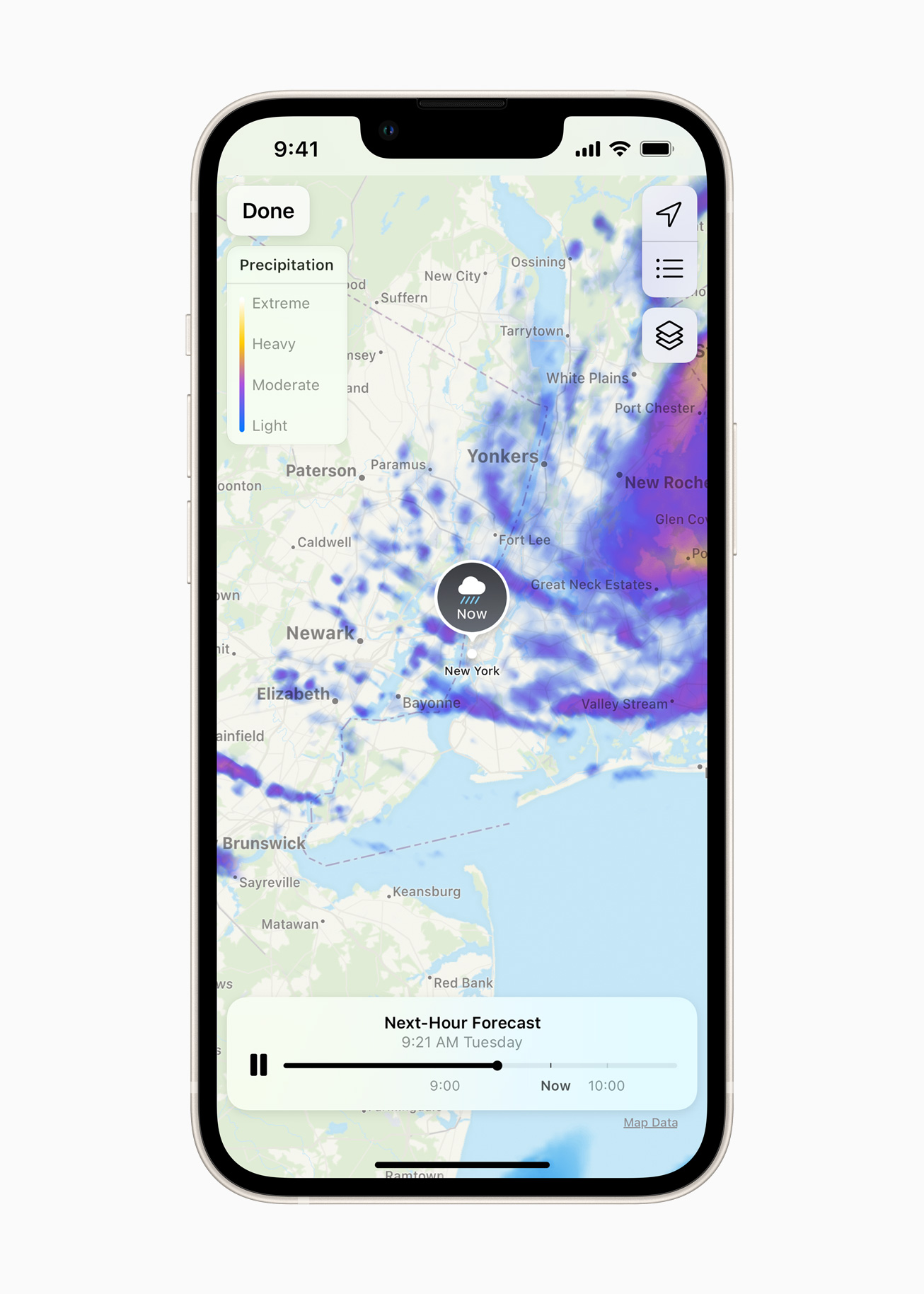 There are a ton of small changes that make iOS 15 better than iOS 14. Let me list some of them:

As you can see, the list of changes in iOS 15 is quite long. But it’s up to you to decide whether you want to update to iOS 15. When Apple added cut, copy and paste with iPhone OS 3, it was an obvious decision. I personally like the new features and it was worth updating. And I hope this review can help you decide whether to update or not.