When the Supreme Court verdict that nullified Roe v. Wade came down on June 24, healthcare workers across the country were thrown into a new world of uncertainty. As they continue to deal with the legal restrictions and threats of violence, they now face an increased risk of prosecution, job insecurity, and the heartbreaking inability to offer the medical care that they believe is their duty to provide. Five physicians spoke candidly to ELLE.com about the questions they’ve struggled with over the past two months. Here are their stories. 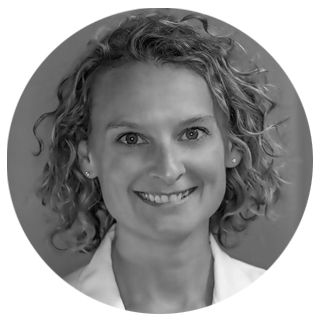 The decision wasn’t a surprise. We knew it was coming. We had all held out hope that it wouldn’t be this bad, but it’s been really a worst-case scenario. I was being a doctor, but I was also being a human in reacting to it. I learned the lesson that as much as you prepare for grief, you can’t prevent it. It comes no matter what.

It feels very busy and chaotic and emotional. Staff and patients crying together. There’s a lot of financial uncertainty for the people who work at the clinic, especially people who don’t make a doctor’s salary. They need to know that they have a paycheck for the next couple months. 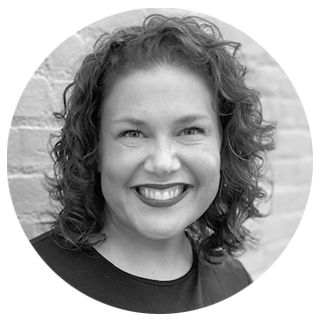 Immediately we were inundated with calls from Ohio, Kentucky, Tennessee, all the way to Texas, because suddenly all these states didn’t have access to abortion. In Indiana, we’re in this weird position where we’re increasing access to try to accommodate this massively increased volume of patients and, at the same time, preparing to start transferring all of our patients out of state, because of the imminent ban on abortion in this state. [The Indiana ban, which will allow abortions only in cases of rape and incest up to 10 weeks, when the health of the parent is threatened, or, in the case of a lethal fetal anomaly, up to 20 weeks, is set to go into effect on Sept. 15.] It’s a very strange time of frenzied activity. 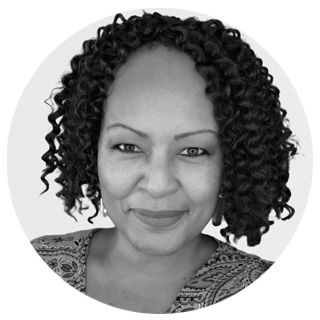 There were a couple of legal things that were happening where I was looking at where the risks lie. Last year, a fetal personhood law was signed into law by the Governor. It ultimately didn’t really impact anything, as we were status quo with Roe v. Wade being intact. Now, with Roe v. Wade falling, we’re all looking at each other like, “Now what does this personhood thing mean?” When it was passed, my thought process was that this seems to me like an abortion ban, but I guess if it’s not going to come up, I’m going to keep doing what I do. But without Roe v. Wade, that became a really big consideration as well.

There had been a hearing scheduled for the end of July that was moved up. The judge ruled that there could be no cases brought against any provider who would be providing abortion care as it relates to [the fetal personhood] law. Though there’s another hearing [the Arizona decision is expected to come in September], what that did was it made it explicitly clear that [for now] abortion is still legal in Arizona. With that information, I felt comfortable resuming care.

In the beginning, there was a lot of disbelief from patients. Especially for people who had a procedure canceled. The idea that your right to your bodily autonomy could be taken away literally overnight was just inconceivable.

It’s a sense of, pregnant people are always shit on, it always sucks. We don’t have maternity leave, pumping rooms, there’s no formula…”

I’m seeing less disbelief now. It’s almost a sense of, yeah, pregnant people are always shit on, it always sucks. We don’t have maternity leave, we don’t have pumping rooms, there’s no formula, I can’t get an abortion. That is so heartbreaking. 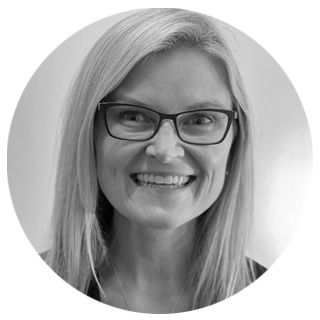 Patients don’t all know this happened, and some are still just calling to make a healthcare appointment. Those are sometimes really tricky conversations. We have to say, “Unfortunately, due to Roe v. Wade being overturned or due to legal changes, we’re unable to provide this care for you.” Some patients are frustrated, some patients are angry. Patients are sad; a lot of patients are scared.

When I got some staff in to resume abortion care in Phoenix [after temporarily pausing shortly following the decision], that very first day I saw two people that had appointments in California. One woman just started crying and said, “Oh my gosh, I had an appointment in California on Friday, I was going to have to go to California.” She was so relieved that she could get her abortion at home.

Generally speaking, abortion providers are incredibly careful people because we are so accustomed to laws intentionally designed to trick us into committing a crime. However, much of the new language being considered across the country includes fetal personhood type language, where any kind of treatment of a pregnant person that could even theoretically affect the fetus could be considered abortion care.

I’m not a lawyer. I’ve had to learn terms like temporary injunction, temporary restraining order, permanent injunction, appellate review, en banc review. I’ll call my friend who’s a lawyer and be like, “Wait a second, I don’t understand this word.” There was this really chaotic moment when Kentucky closed down services. We had a patient in Ohio who lived close to the Kentucky border. My nurse and I were like, “Wait, was that ban enjoined again, was the injunction lifted, is Kentucky open or not open?” We’re trying to keep up with the changing legal landscape in our state and all the surrounding states, and it’s just chaos. 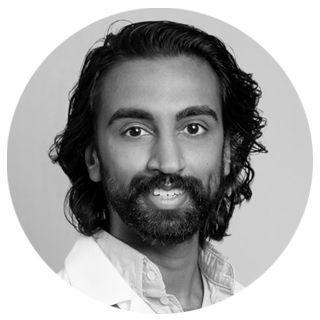 It’s unclear what we can and cannot do, if they will come after us, or come after folks seeking care. We’re constantly monitoring it, but at the end of the day, when somebody’s sitting in front of me and they’re asking for help, I try to do as much as I can. But that might start to change if states come after folks providing [abortion] support. Then that means we need to back away for our own safety.

To be honest, I’ve become increasingly bothered with the whole idea of making decisions based on fear as opposed to really looking at what the reality of the situation is. I’ve never been someone to move through the world wondering about, well, what if this happens, what if that happens? I’ve always been somebody that looks at what’s right in front of me and uses it to make decisions.

These laws are very poorly written. It’s not my job to determine the intent. It’s my job to provide care. That’s what I went to medical school for; that’s what I opened Desert Star family planning for. To help, not to skip, through legal mumbo jumbo. I feel like the confusion is the point.

I certainly don’t plan on moving. I know other folks in Texas and in other states that no longer have access to abortion that have chosen to move. For me personally, Texas is my home, this is where I grew up, this is where my people live, this is where my communities are. I also do primary care and gender care. There are still folks that need me here.

Abortion care is a huge part of my job. With the lack of abortion access in Indiana, I will lose that job. I’m looking at different opportunities and have applied for medical licenses in different states so that I can travel and potentially move to pursue employment. I simply won’t have a viable job here anymore very soon.

I’ve never thought that I would move my clinic. I’ve created a community here. My mom retired here. I provide gender affirming hormone therapy; I provide all reversible methods of birth control, and those two things are very hard for people to get. I saw one of my established gender-affirming patients this week, and they were so glad that I was able to stay open to continue to be there for patients.

We’ve seen protestors at our clinics become much more aggressive and larger in number. Abortion providers in my region have all experienced an increase in threats and hate mail and aggressive language used around us and with our names since the Dobbs decision.

Safety and violence are always things that we have to deal with, unfortunately. Abortion providers are accustomed to being aware of where we are, who’s around us, and what personal information is publicly available. Just the small things like folks buy a new house or they have their kids’ first day of school and post it on social media. Those things aren’t for us. We’re not allowed to do that because any publicly available information can be used against us to harm us.

I have to mention the case with Dr. Bernard in Indiana [the OB/GYN who was investigated by her state’s Attorney General after providing an abortion to a 10-year-old] and the rhetoric that we’ve heard from the Attorney General and other politicians. The coverage makes it feel just different than what I’ve experienced ever in my career. Heavier, scarier.

Certainly, you’re seeing a lot of things nationally that are terrifying. Personally, I have not experienced any significant changes, other than occasional articles that are written about me. Right now, I want to emphasize to patients that Planned Parenthood is still a safe place to come. I don’t want people to feel scared to receive the healthcare or help that they need.

Maintaining clinic staff has been difficult. Healthcare workers may personally be pro-choice, but often because of the stigma and concerns for harassment, violence, and the opinions of people that they care about, they decide that somebody else can do that. But obviously, that’s how we got to where we are today. So many people who are outraged right now are also feeling okay, saying, “Somebody else can do that.” I think that there are a lot of assumptions; because people are so outraged right now, it actually translates into something tangible to increase abortion access. That’s not necessarily the case, unfortunately.

How can I ethically not do this work?”

We’re definitely sounding the alarm that overturning Roe is not the end. The next thing they’re going to come after is criminalization and prosecution of folks providing information, providing care, and seeking care, and so we’re trying to do what we can to sound the alarm around that, but also slowly moving forward because people still need care.

I took a Hippocratic Oath to help people and to do no harm and when things feel heavy; I go back to those roots, those values that I’ve always led with. How can I ethically not do this work?

The point of all of these threats is to scare people away from doing this work and to further restrict access to abortion care. Many people have legitimate reasons for not providing abortion care, and I absolutely respect people’s individual choices. I only wish that the far right would respect my choice to provide this care.

These interviews have been edited and condensed for clarity.

Adrienne Gaffney is an associate editor at ELLE who previously worked at WSJ Magazine and Vanity Fair.